It’s time for you to decide which company and which hosting plan is required for your online presence. You require the web site to be online more than it’s offline, you need it to be fast and be easy to use. While searching for web hosting companies, you’ve been faced with Windows accounts (Windows NT, XP, 2003), or Linux (Redhat, CentOS, FreeBSD) accounts; you’re confused and don’t know what you need. Hopefully this article will guide you in the right direction.

The first thing you should consider when making this decision is if you are looking for stability, or easy of use. This, unfortunately, is one of the trade offs you sometimes are forced to take when making this decision. UNIX based servers are primarily superior in the up time and stability departments than their Windows based counterparts. On the other hand, while they may need to be rebooted more often, Windows servers are much easier to administer and use.

With the stability and security of UNIX in mind, some of the cons of the OS are that it is daunting for new users to understand. UNIX utilizes a command line interface for administration. This interface, which is similar to the original MS-DOS interface, can be difficult to understand to a novice. In addition, in order to maintain a stable UNIX machine, one must update the kernel and software regularly, a process which is significantly more difficult than its Windows counterpart task.

Once you have decided if you feel you are capable of administering a UNIX server, or would prefer the ease of use of a Windows server, take the next step and decide how you want your site to be structured. Will you be using scripting? If so what kind? For example, if you will be using a dynamic site, and decide that you want to go Perl as your language of choice then UNIX should be your operating system of choice. This holds true for languages such as PHP, and Pythlon also. On the other hand, if you choose to go for an ASP based site then you should choose Windows. Choosing the native platform over a cloned interpreter is always the wiser move (some UNIX systems can run ASP scripts, and vice-versa however the quality of the script execution can be lesser.)

Keep in mind that if you choose a Windows-based web server (this does not apply to hosting accounts as the host should take care of it for you) you will need to update the software with security patches from Microsoft’s web site almost weekly to prevent your site from being exploited. UNIX administrators will only have to do so monthly or so as UNIX is more secure by nature, and needs fewer patches and software updates.

In the end, if you do everything just right, a UNIX hosted web site and a Windows hosted web site will function relatively equally, and both should keep you happy… Be sure to keep operating costs and maintained in mind when making your decision and you won’t regret it.

Find us on Socials or Contact us and we’ll get back to you as soon as possible. 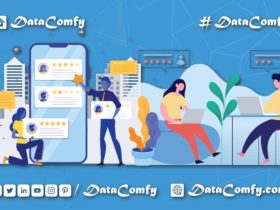 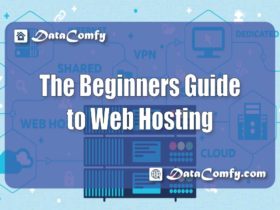 The Beginners Guide to Web Hosting 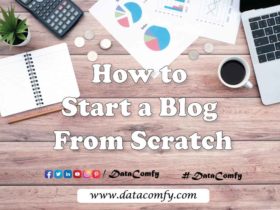 How to Start a Blog from Scratch